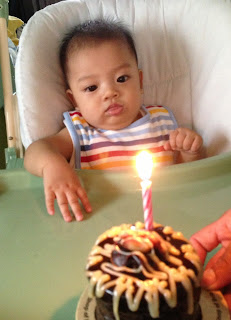 Awesome milestones before he turned seven months--and because his brain was on overdrive, we had to deal with a few weeks of this little thing called sleep regression: You think his sleep pattern has become predictable and then, bam!, he wakes up every hour to feed/be cuddled/no reason at all. Because his brain was processing so many things, he couldn't seem to get long stretches of sleep, and would sometimes wake up in a crawling position, freaking out because he didn't know what was happening. (Poor thing.) There were nights when I slept seated in my feeding chair, with him in my arms, because it was the only way he could get any sleep. Fun!

All worth it though, because the reason his brain was hyperactive was: 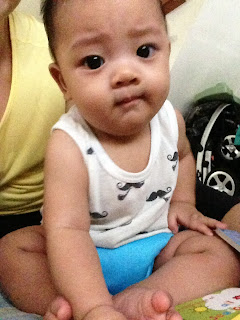 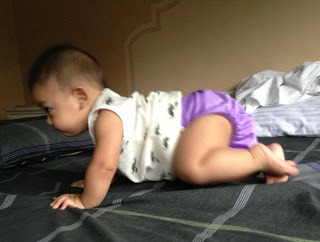 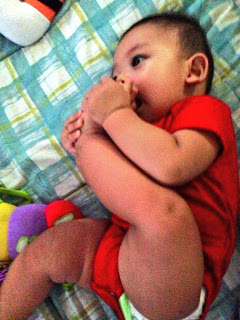 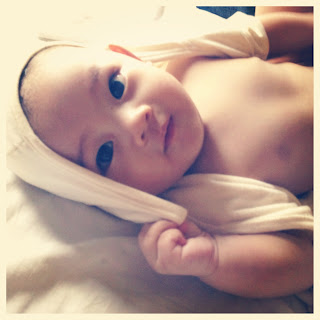 Email ThisBlogThis!Share to TwitterShare to FacebookShare to Pinterest
Labels: A, family, motherhood