Three Years in the Making

In 2009, the Ultimate Warriors were the New Year League Pool B champions. 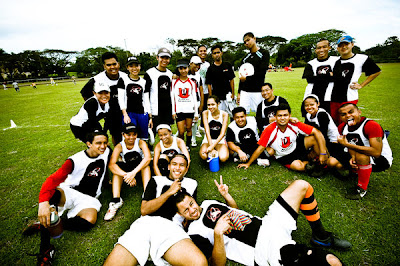 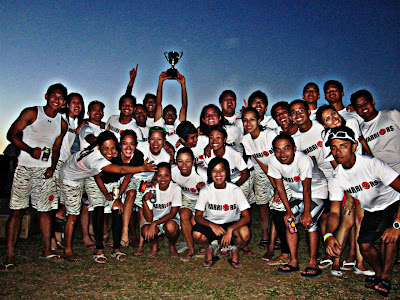 Congratulations, Ultimate Warriors, my beloved team and 2012 New Year League Division B champs! Thank you to Makiling Ultimate Club, the kids who gave us a good fight during the finals, and who were ever so polite ("Foul po").

To my teammates, old and new: Thank you for all the effort you put in on the field, and your commitment to training. Thank you for giving my team of five years another championship at last. *sniff* And now, a song...

Now, go rock it in Division A! 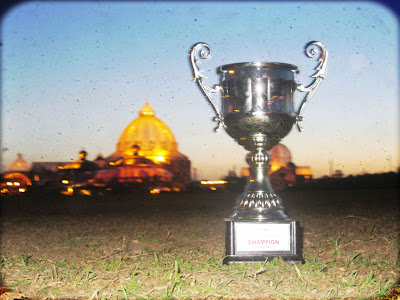