And I don't mean the noodles! Seriously, some editors thought I was on my way to a noodle event!

Anyhoo, after the madness of the Forever 21 opening (hadn't heard so much buzz since the drone of the vuvuzela), another American retailer is coming to town. Footwear store Payless Shoesource is opening in Manila! At yesterday's press event, we were given a sneak peak at the stuff on offer... 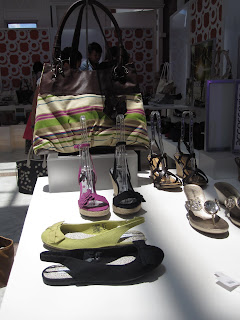 Casual footwear for the ladies 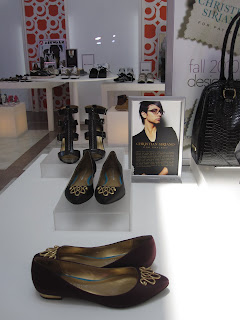 Shoes designed by Christian Siriano of Project Runway fame; there were also shoes by Isabel Toledo on display. 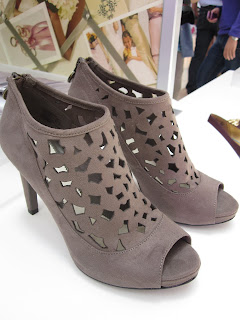 I was drawn to these laser-cut cuties! 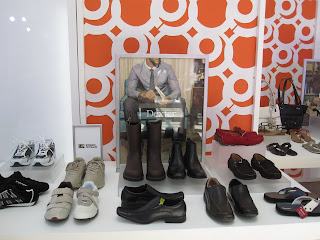 A little somethin' for the men... 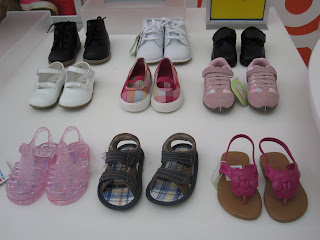 ...and the kiddies!
Our worry was that, given the markup and everything, the shoes would all end up being Paymore. But Store Specialists (the group that brought Payless in) was thankfully able to keep prices down--flats, like the lime green and black ones in the first photo, go for as low as P795 (about $18). There are also these flat, calf-high boots for just P1,400 (a little over $30)! The more detailed little booties with heels are a bit over two grand ($45), but that's about as pricey as it gets. I hear the men's shoes don't go over P1,800 ($40)--and as anyone who's ever shopped for or with a man will tell ya, that's pretty decent for men's footwear! (Or maybe my husband just has expensive taste. Hmmm.)

The first store is opening at Festival Mall on the 28th if I'm not mistaken, with at least seven more stores set to open this year. For the uninitiated, Payless isn't a single shoe brand, but a carrier of several brands--and if the local stores will be anything like the stores in the US, all shoe sizes of a style will be stacked one on top of the other in their boxes. Sorta like a self-service shoe buffet! I think I'll wait for a more accessible branch to open though.
Posted by Tisha at 8:30 AM